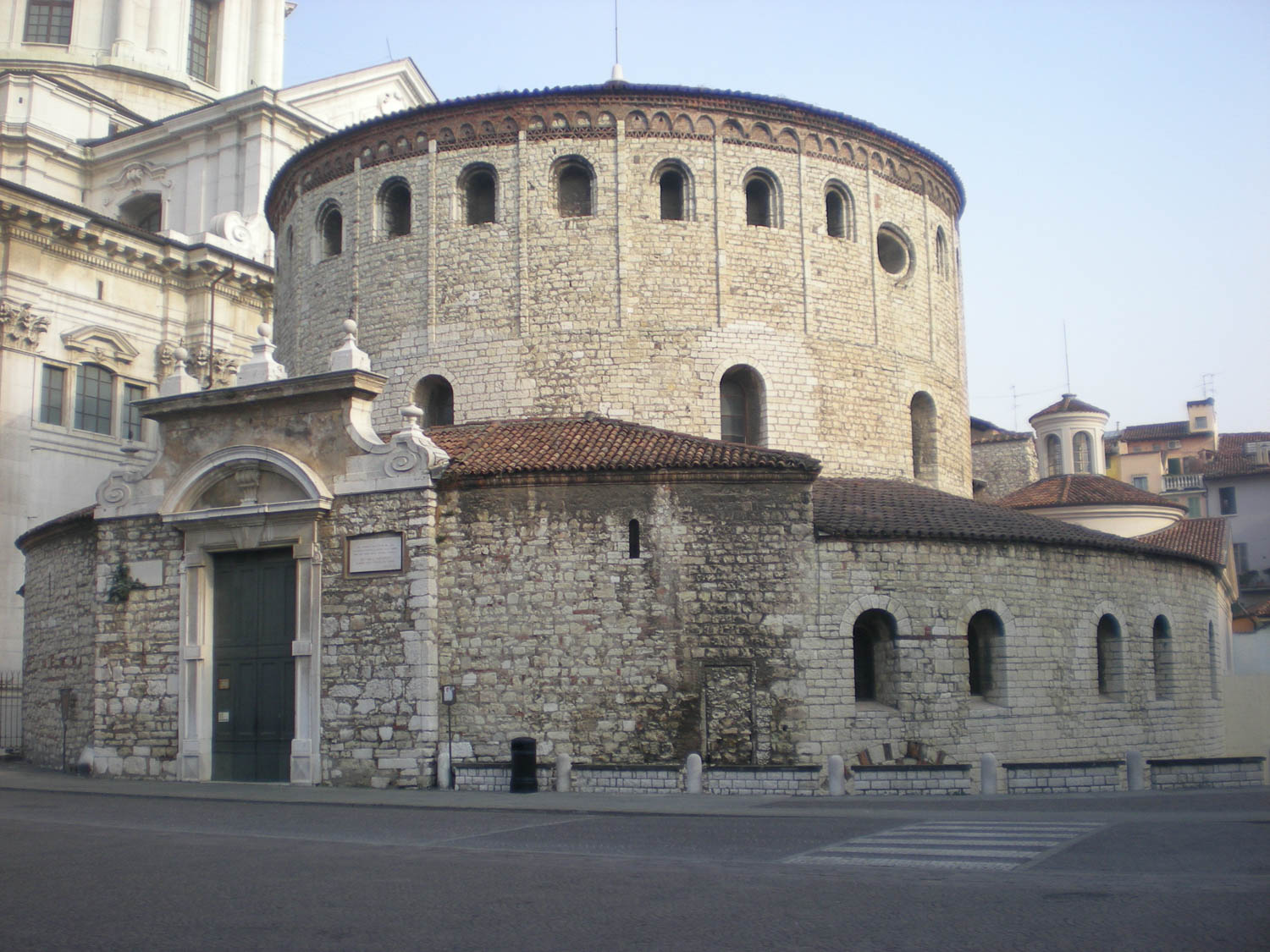 Home > tour-itinerarie > Tour of the city of brescia

Tour of the city of brescia

A guided tour of the historical centre of Brescia. The excursion starts from the Roman period and goes to the Medieval period, passing through the Renaissance until the Fascist period. A walking tour through some important squares. Foro square, where you can see the Roman ruins, the Capitolino Temple and theatre. Via Musei with the elegant palaces of the Brescian nobility, including the Longobard Benedictine monastery which now houses The City Museum. Duomo square houses the medieval Palazzo Broletto, the new Cathedral which houses the statue of Pope Paul VI and the old Romanesque Cathedral which contains important works of art including the Sarcophagus of Bishop Berardo Maggi and the medieval crypt. The renaissance Loggia square is elegant and refined in Venetian style with its palaces of Loggia, the clock tower and the new and old Monte Di Pietà palace and the the medieval burned door. Vittoria square, built in a fascist style, is linked to the historic car race of a Thousand Miles. The visit ends in Tito Speri square remembered for the 10 day battle of the city of Brescia.