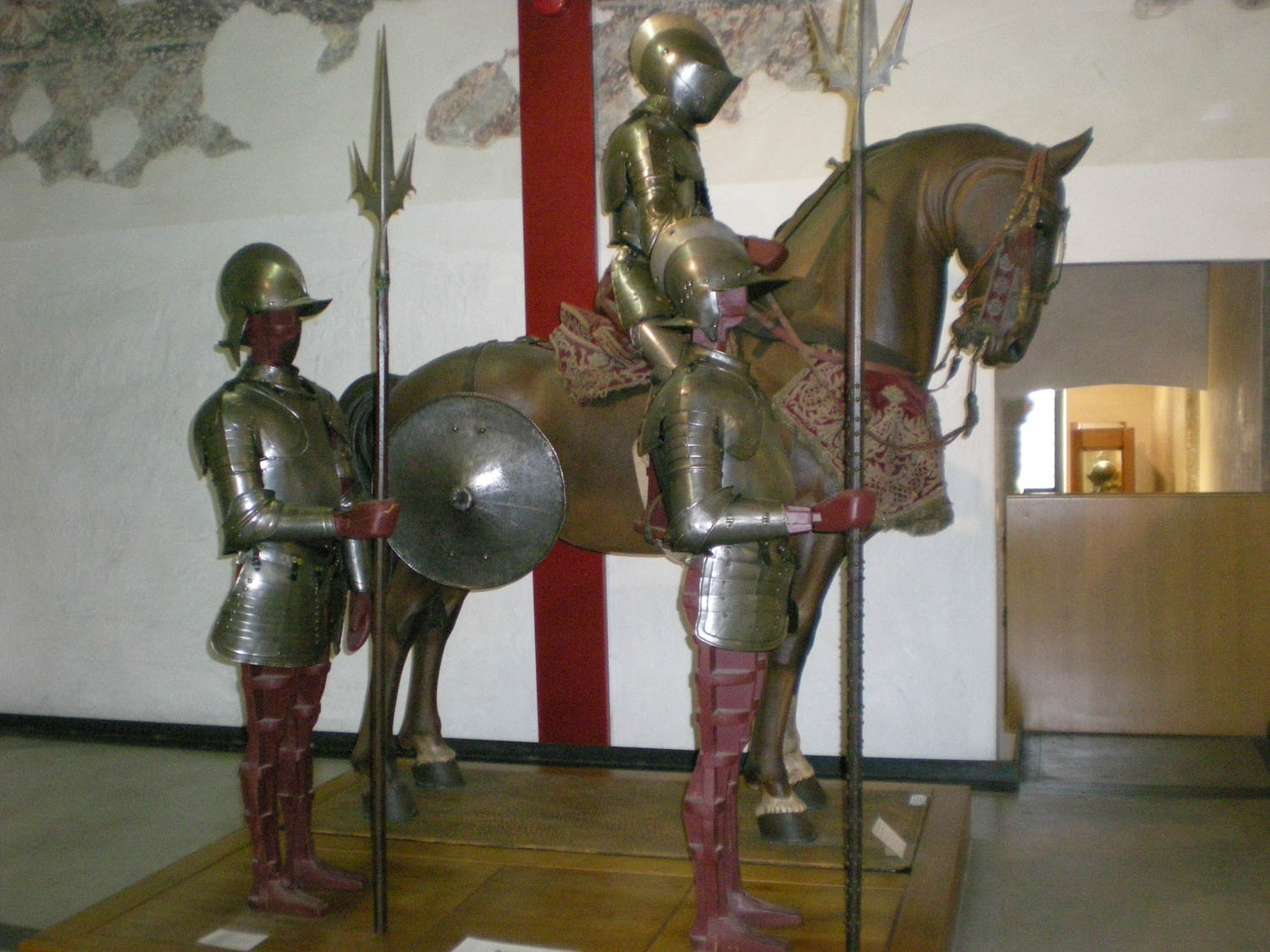 The castle of Brescia

A guided tour following the Renaissance period of the city where it is possible to visit the castle called “The Falcon of Italy”, still perfectly preserved today. Situated on the Cidneo Hill it dominates the city. It appears as a set of military and religious buildings and in them we can read a past linked to the Visconti and the Venetian domination. In the castle we can find the Arms Museum which displays 580 pieces including swords, pistols and guns. The historical period goes from 1400 to 1800 A.D. and the Renaissance Museum, which is situated in the rooms of the Grande Miglio building of the Castle of Brescia, houses relics which tell the story of the Rebirth of the city of Brescia and Italy from the Venetian period to the unification of Italy