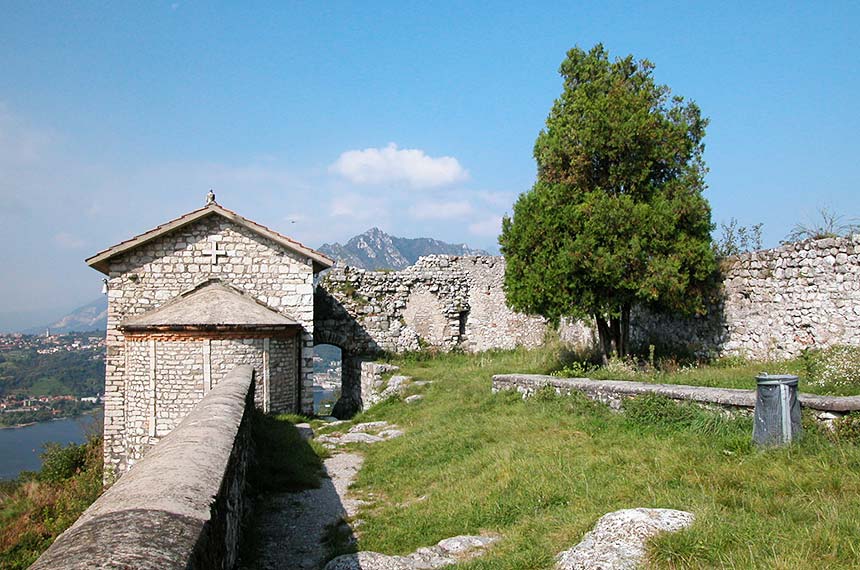 Manzonian path and the Manzoni House

The Manzoni house was built in the neoclassic style and it is situated in the Caleotto quarter where the Manzoni family resided for over two centuries. The first Manzoni resident was the writer Giacomo Maria Manzoni in 1612. The writer sold the house in 1818 to the Scola family who put up a commemorative nameplate for the centennial of the poet’s birth and he moved indefinitely to Milan. Alessandro Manzoni started to write the Promessi Sposi in 1821 and decided to set the scenes in the places connected to his family and his childhood. In 1940 the house was made into a National Monument by King Vittorio Emanuele III. Now the building houses the Civic Manzoniano Museum and is considered to be one the most visited literary Museums in Lombardy. In the Museum ancient furniture, presses, autographs and the first edition of book are on display.
A visit to The Manzoni’s places. The presumed house of Lucia, the presumed church of Don Abbondio. The picturesque district of Pescarenico with piazza Era and the convent of the Capuchin friars of fra Cristoforo. Visit the castle of the nameless in the locality of Somasca. By walking along a path you can reach the ruins of the medieval castle. You pass in front of the Sanctuary of the Somascan fathers to whom Manzoni was linked during his childhood.